QUESTIONS FOR CITY COUNCIL CANDIDATES. All those meaningless candidate forums are blossoming around the City and County starting just about now. Any candidate worth their salt can shake their way out of direct answers. In consideration of that weasel-ness ask Cynthia Mathewsand Don Lane why they support a NON UNION Basketball Arena. Then ask any and all of them…

Who will you vote for, McPherson or Hammer?

Will you allow a Walmart or another Whole Foods in Santa Cruz?

Do You agree with what happened at La Bahia, Arana Gulch, and theCoast Hotel?

Do you Support the Warriors $5.4 million dollar basketball arena?

Do you want a de-sal plant here?

Is widening Highway 1 a good idea?

Don’t let them sneak out of answers by saying “studies must be done”, “we must look into that”, “it’s too early to make a statement”, as candidates they must have platforms and statements and most importantly solid positions on all of above. Go get ‘em!!

LOU HARRISON STATUE ON HIGHWAY ONE!!! This is the best idea I’ve had in hours…you know that monolith remainder of the La Fondabridge that still stands in the middle of Highway One?? Lets commission a local sculptor to create a statute of Lou Harrison to put on top of it!! Don’t snicker…just think for a minute. Here’s Lou Harrison, world famed composer with out any tribute or recognition from his hometown. Not one greedy developer has even named a street, a cul-de-sac after Lou. No Santa Cruz City Councilmember has ever suggested such a thing, neither has Aptos or its Chamber of Commerce said anything about honoring Lou. Lets get together and think about that. Have you heard any statements from Aptos Safeway about naming any of its monstrous plotting after Lou? The answer is nope!!!

FLUORIDE AND PORTLAND AND SAN JOSE. From Monday’s New York Times… it’s the same story that our backwater town goes through. Notice how it says, “In Portland, Ore., the largest American city not fluoridating its water , a decision involves questions of personal choice and societal burden”. It also tells how the City of San Jose voted to fluoridate its water last year!!!

Best Labor Day Picnic Ever!
Our Central Labor Council brothers and sisters hosted the best attended Labor Day Picnic ever! Parking was stretched to its limit at DeLaveaga Park, but nobody turned around and left. It was a wonderful event with inspirational music and speeches, the usual meet-and-greet by those running for office, and a great turnout of organizers of the various measures. WILPF and PDC were neighbors doing tabling along with many others. The event produced this impressive turnout of Labor supporters:

Noticeably missing were County Treasurer Fred (who?) Keeley and 5thDistrict Supervisor candidate (ex-Republican and recently turned into an “independent” Bruce Mc Pherson, recently endorsed by Mr. Keeley. Could they both have been “out of town”? (Paul Elerick is co-chair, along with Peter Scott, of the Campaign for Sensible Transportation, http://sensibletransportation.org , and is a member of Nisene 2 Sea, a group of open space advocates).

PATTON’S PROGRAM. Gary talks about our City Council and The S.F. Warriors deal. He discusses Monterey County Land Use decisions; he bemoans the possibility that the Fort Ord Land Use Authority may be phasedout of existence and gives us details on Prop. 31. Read it all here

(Gary Patton is “Of Counsel” to the Santa Cruz law firm of Wittwer & Parkin, which specializes in land use and environmental law. The opinions expressed are Mr. Patton’s. Gary has his own website, “Two Worlds / 365” –www.gapatton.net )

LANDAU’S PROGRES. Saul Landau has problems with the election…Read “Think About Life Under President Romney Shudder” The biggest and most dangerous distortion, however, comes with his casting of corporations as “people… Of course they are. Everything corporations earn ultimately goes to people. Where do you think it goes?” (Aug. 11, 2011) At Bain, he amassed some $250 million by piling debt onto U.S. companies, and then leeching huge fees from those companies, as payment for his advice: either fire workers or move their jobs to Asia. He chose Paul Ryan as his Vice, a self-righteous liar with whom he plans to destroy Medicare under the banner of saving it. (See Paul Krugman’s “The Medicare Killers, NY Times August 31.) He backed the two foolish wars of George W. Bush, for which the U.S. borrowed money and increased the deficit. Now, Romney blames Obama for the economy-in-free-fall he inherited from Bush, and the recession reaching across the world. Only memory will destroy Republican chances in November, so keep your recollections clear and at hand.
Obama did not cause the current mess. Nor did his stimulus “make things worse,” as Paul Ryan repeated at the RNC. Indeed, Ryan supported every catastrophic Bush initiative, only to become reborn in ideological innocence in time for the election. But some people, as Chris Matthews said, “knew him before he was a virgin.” God help the public if it doesn’t see through these corporate hustlers”. Read it all here

LISA JENSEN LINKS. “The Fall Arts season in Santa Cruz is officially under way! This week at Lisa Jensen Online Express (http://ljo-express.blogspot.com/), get ready for a royal smackdown at Jewel Theatre Company’s ambitious season opener, Mary Stuart. Also, big book news from another local novelist (not me), and how you can help her out.” Lisa Jensen has been writing film reviews and a column for Good Times since 1975.

SAMSARA. If you loved Koyaanisquatsi, Baraka, and Chronos, you’ll love this one. No words, just a 70 mm travelogue shown in brilliant digital screening at the Del Mar.

Like any good documentary it gives you lots to think about. IF you are an optimist you’ll leave this film wildly enthusiastic about life If you’re a pessimist…guess what? Go see it just fir the sheer beauty.

SLEEPWALK WITH ME. Complex, worth seeing, worth thinking about. A would be comic played by director Mike Birbiglia makes us think about our roles in life. Quirky, off beat, imaginative, unique. Go for it!!

THE WORDS. Starring Bradley Cooper, Jeremy Irons, Dennis Quaid, Olivia Wilde and Zoë Saldana. Because 41st Avenue had a power failure on Saturday I had to see 4/5 of this film twice.The odd thing is that I liked it more than every critic in the USA and most of the Rotten Tomatoes people too. It is cerebral, and only a little corny and far fetched at the end, and you must like “chick flicks” which I do…so go see it and let me know what you thought. It’s about writers, and their inner lives.

COLD LIGHT OF DAY. Bruce Willis and Sigourney Weaver play dull predictable roles in this piece of junk. It’s a government secret plot that happens in Spain. Sigourney Weaver has never, never been worse…Do Not Attend!!

BRANDED. I’ve liked Leelee Sobieski ever since Stanley Kubrick’s Eyes Wide Shut but she and Max Von Sydow should be ashamed to have been cast in this other piece of junk. It could have been a contender because it centers on all the corporations controlling what we think by modifying our food…don’t see this one either.

Do remember, any and all suggestions for future programs are more than welcome so tune in, and keep listening. Email me always at bratton@cruzio.com

QUOTES. “I am you, you are me, what are we doing to each other?”,Chicago Seed. “Hell is Other People“, John Paul Sartre. “If I were dead I couldn’t attract a female fly”, Richard Brautigan. 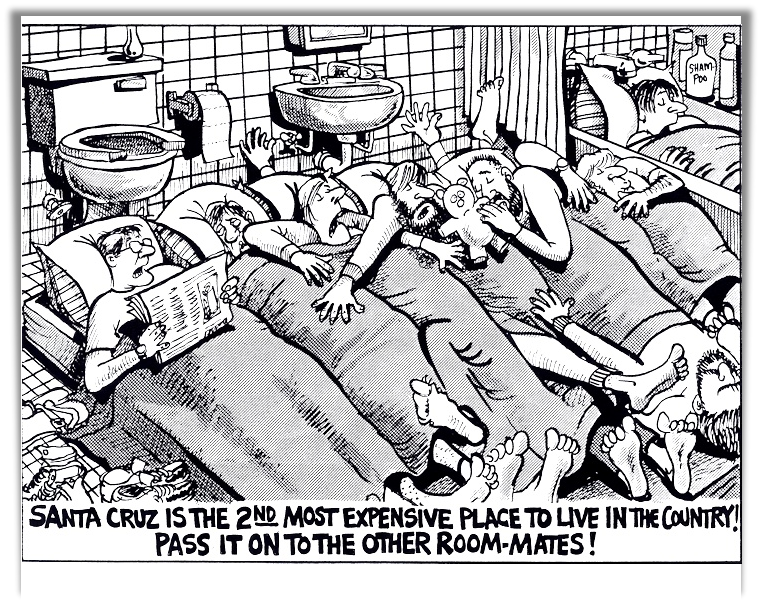 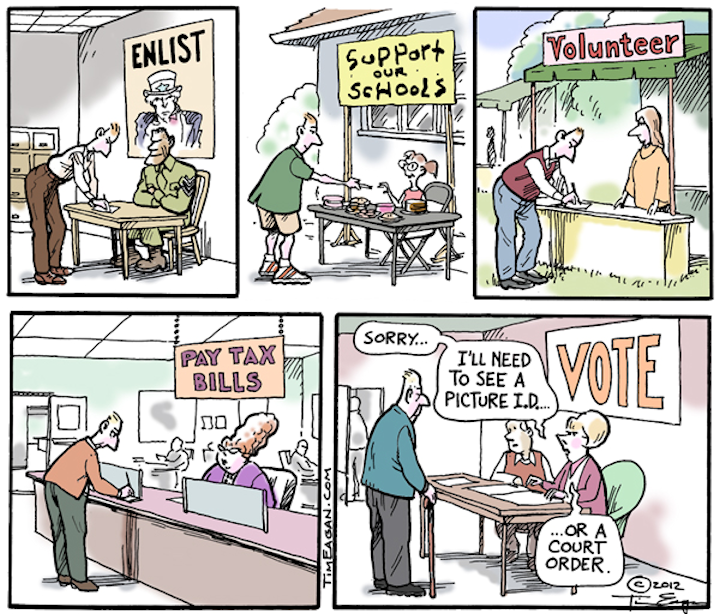