DEMOCRAT PARTY PRESS RELEASE. I’m not sure if everyone saw this press release but it’s typical McPherson sleaze that’s spreading faster than good folks can control…

October 8, 2012 – Recently, the McPherson campaign has passed out campaign materials to voters in which he seems to imply that he is either a Democrat or is endorsed by the Democratic Party. Neither is true. Eric Hammer was unanimously endorsed by the Santa Cruz Democratic Central Committee in April. Eric not only has the support of the local Central Committee, he has also been endorsed by virtually every prominent Democrat including John Burton, the State Party Chair, as well as Congressman Sam Farr, Assembly Members Bill Monning and Luis Alejo, and many others. Mr. McPherson on the other hand was a lifelong Republican until he changed his party affiliation to “decline to state” a few days after the June primary. Mr. McPherson should be proud of his lifelong affiliation with the Republican Party and not send out literature implying he has the support of the Democratic Party. Sincerely, Michael Breeden Chair, Santa Cruz County Democratic Central Committee, 831 905-2146.

MORE MC PHERSON MUCK. A friend sent me a 231 page research report from the political research team of Koenig & Dorsey that was done back in 1995 when McPherson was running for State Senate up in Sacramento. I wish I could print or even link to it here. It details his Sentinel editorials, his votes against women, children, labor, education, gun control, seniors, environment, abortion, his campaign contributions from corporations and his acceptance of their money, his real estate involvements, his votes for the medical industry…on and on throughout his entire career.

How any thinking Democrats, especially local Democrats, can possibly support this weasel is way beyond me. His brother Fred however, is a great guy. You may remember that I worked for them for six months writing my column back in the day. But then I called Charlie (Boardwalk) Canfield “greedy” because he didn’t want to pay the same business taxes as the rest of the Santa Cruz businesses, and I was fired immediately. John Robinson (Lynn’s husband) worked at the Sentinel at the same time. He of course went on to get Canfield’s support of Lynn’s campaign and I guess is still President & CEO of California Attractions & Parks Association and is in Sacramento.

LONDON’S TUBE & FUNNY NOTICES. You gotta admire the Brits, their sense of humor, and perseverance. Check this out

The other 5th District Supervisor candidate, Bruce Mc Pherson, failed to respond even though follow up requests were made.

You can see all the questions and responses at www.sensibletransportation.org , as well as a scoring made by the Campaign, based on how answers matched our goals for the future of transportation in our County. Those candidates elected in November will most likely serve on the Regional Transportation Commission and the SCCMTD Board, the governing agencies that decide for us what we’ll see in our transportation future. Take a close look at the responses of the candidates and see how their views on this important issue line up with yours.

(Paul Elerick is co-chair, along with Peter Scott, of the Campaign for Sensible Transportation , and is a member of Nisene 2 Sea, a group of open space advocates).

PATTON’S PROGRAM. Gary in his daily shot on KUSP and here, reveals problems with De-Sal in Monterey and possible public ownership. He tells of the County Board Of Supes meeting in Watsonville to deal with severe problems with the Pajaro River and the levee. Later he tells about Fort Ord issues and maybe a cemetery and a “Horse Park“. Supervisor John Leopold’s Transportation Corridor (Soquel Drive) is a big topic and Gary closes with praising the Ventana Wilderness Alliance’s Wild And Scenic Film Festival which happens on Oct. 25. I couldn’t agree more. It’s a great 3 hour collection of truly inspiring “get involved” environmental films…De-Sal opponents should not miss this!! (Gary Patton is “Of Counsel” to the Santa Cruz law firm of Wittwer & Parkin, which specializes in land use and environmental law. The opinions expressed are Mr. Patton’s. Gary has his own website, “Two Worlds / 365” – www.gapatton.net)

WILD & SCENIC FILM FESTIVAL. As a benefit for the Ventana Wilderness Alliance you should definitely see the eleven films (three hours total) at The Del Mar on Thursday October 25 from 7-10p.m. Protecting the environment, organizing, getting involved, saving the earth, cartoons, victory parties like saving Mono Lake…very inspirational. I’ve seen them all and rate them 5 stars. “Renowned conservationist” Gary Patton hosts the program…and every de-sal opponent should be there. Tickets at Patagonia Outlet or online at www.Ventanawild.org. or call 831-423 3191.

VINTAGE DE CINZO. DeCinzo questions the meaning of life in the abstract…look below.

EAGANS DEEP COVER. Tim Eagan reflects on the debates, the races and looks ahead !!! Scroll downwards…to the end of the column.

LISA JENSEN LINKS. “This week at Lisa Jensen Online Express (http://ljo-express.blogspot.com), catch the aloha spirit at the 24th annual Pacific Rim Film Festival, meet one adorable, reanimated pooch in Tim Burton’s doggy-centric Frankenweenie, and find a few more artists worth seeking out for the last weekend of the Open Studios Art Tour. Lisa has been writing film reviews and columns for Good Times since 1975.

in this exciting and preposterous film based on facts. You must know by now that it’s about getting some American govt. employees out of the US Embassy in Tehran. They create a fake very Hollywood film crew and fool everybody. It’s tense, well directed, neatly acted…and in case you wondered (spoiler alert here) ARGO stands for “Ar-Go fuck your self”. It’s the funniest, and most often repeated, line in the film. Go see this fine piece of work.

PAPERBOY. Somebody called this film trash, and it is. It wallows in being TRASH. Nicole Kidman is a trashy whorish, peroxidey Barbie, Mathew McConaughey is a trashy, slimy, masochist, John Cusack is a trashy murderer and Zac Efron is of course very clean. If you can see it knowing it’s trash, it’s a great film. Much fun, over the top, gutsy, wild style, a class of its own…I liked it.

SEVEN PSYCHOPATHS. How can a movie starring Christopher Walken, Tom Waits, Woody Harrelson, Colin Farrell and Sam Rockwell which tries so hard to copy Quentin Tarantino’s early films be so bad? It’s been getting good critics reviews but it’s gross when it should have been clever, it’s crude when it needed precision. No finesse!

FILM CRITICISM. Unlike most critics and film fans I didn’t care much for Moonrise Kingdom or Exotic Marigold Hotel. As I’ve been saying for years, look around, find a critic you like and stay there. I realized last week that for me Joe Morgenstern who writes for The Wall Street Journal is a critic I agree with a lot. Check out what HE says about “Argo” and “Seven Psychopaths” …I agree.

QUOTES. “When women kiss it always reminds me of boxers shaking hands”, H.L. Mencken. “Hypocrisy is the Vaseline of social intercourse“, J.R. Newman. “If you wait long enough beside the river, you will see the bodies of your enemies float by“, Ying Chu 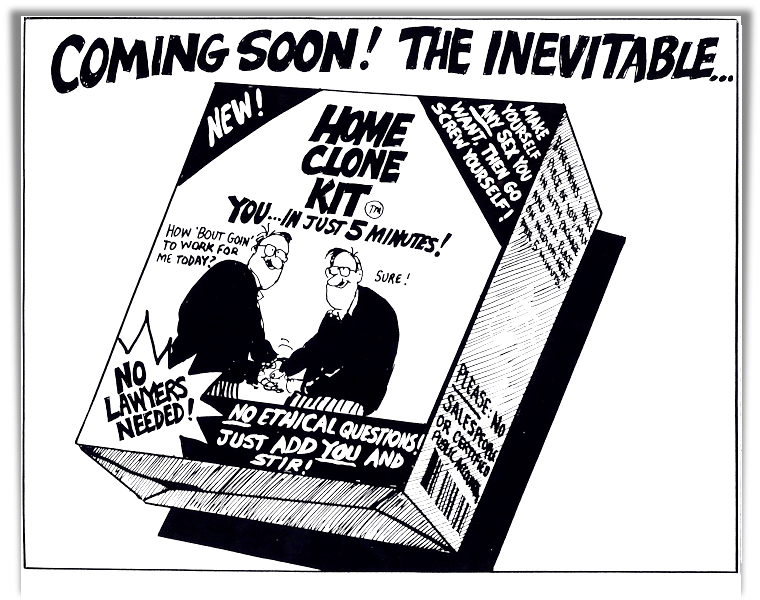 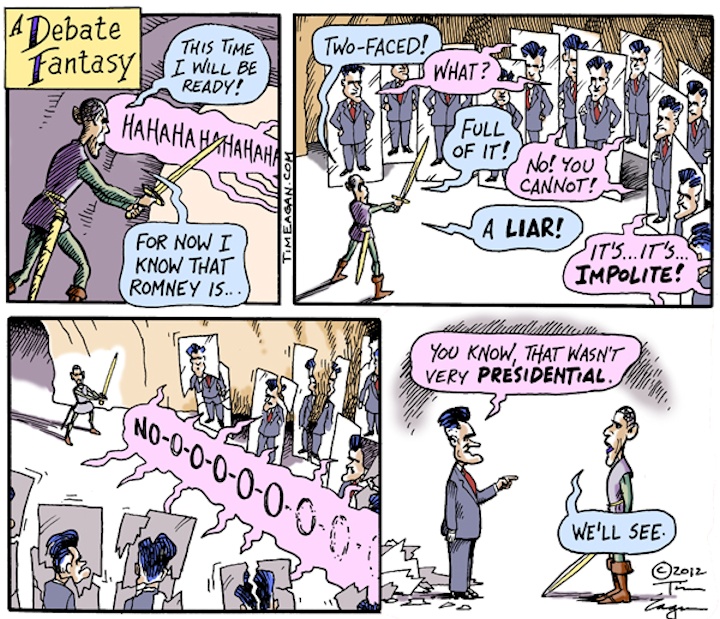