OBAMA AND McPHERSON.What I see happening is that the Republican Party will re-form it self more toward center after last Tuesday’s stunning defeat. Then Bruce McPherson will go back to his lifetime party. It makes one wonder why, after losing elections for the State Senate, and then losing again for Lieutenant Governor and not even getting enough votes to beat Eric Hammer in the County primaries, why he even ran again, what’s in it for him? But now that leaves the local Democrats, who somehow against all logic and principles, voted for both Obama and McPherson on the same day, the only choice which would be to leave the Democratic Party.

THE MORRISEY SAFEWAY STORY. It’s odd that The Sentinel hasn’t given us the facts on what’s happening with Safeway’s plans to make the Morrissey Avenue Store into another monster store like Almar & Mission Street and like their proposed Rancho Del Mar plan. Well the woman who owns the property where Staff of Life used to be won’t let Staff O.L. out of their lease. She seems to prefer keeping the former S.O.L. store empty and collecting on that lease rather than dealing with Safeway. You better believe that Safeway wants to tear down and upsize that store, just wait and see.

DEAR DAUGHTER HILLARY. While having coffees in Octagonal Lulu’s last Sunday daughter Hillary, after hearing my subtle rant about the Warrior Tent said, “gee Dad you’re always against everything”. I need to state right here and just about now that it’s not true (unless)…about 98% of the time I follow the environmental groups like the Sierra Club or the Coastal Commission, if they approve of the impact, so do I. 96% of the other time I follow the citizens who live in the affected neighborhoods, if they can live with the project, that’s great and so can I. I usually oppose any developer and development that claims to need a change in existing codes, limits and regulations. For example three large hotels applied for and received approval last year with nary a word from all of above. Does that make it clearer?

(FROM LAST WEEK) I ran this item…

ABSOLUTELY AMAZING MIND READING MAGIC. I swiped this stupefying mental magic trick from Peter Scott’s old webpage. Try it a few hundred times and if you figure it out let him & me know…

If you haven’t gone there and tried this great piece of magic do so immediately. I hadn’t quite figured the final details but both brilliant guys John DeValcourt and Munich tourist Tom Noddy sent me perfect explanations of how that trick works. I’m not printing it here, but try it out and email me at bratton@cruzio.com and I’ll send you the solution, post haste.

PATTON’S PROGRAM. Gary announces more news and voting on the future of Highway 68. He relates plans involving The Monterey Airport. He talks about the new County Railroad and the Coastal Commission’s role. He closes discussing the CWC the December 5th meeting of LAFCO and de-sal and UCSC and water… read it all here

VINTAGE DE CINZO.Change this to Nob Hill or Whole Foods and it’s a classic…scroll down

EAGANS DEEP COVER. Tim shows us the Republican view of the future see below…

LANDAU’S PROGRES. Saul writes, « The Civil Society Ploy » in this week’s issue of Progreso Weekly. He says, “Can the United States export democracy to another country, the way it exports Coca Cola? Apparently the government, particularly, USAID, and the mass media – think so. But, some tricky issues emerge because we – the USA – the ‘city on the hill” represent “exceptionalism. “The United States, our teachers tell us, was God’s special gift to the world. God blesses America. Yet, as the exception, we ironically attempt to export the very qualities that make us exceptional? Or maybe our policy elite just want other countries to behave like junior partners of the GRAND OL’ EXCEPTION?”. There’s more and read it all here. Saul Landau is an Institute for Policy Studies fellow whose films are on DVD from roundworldproductions@gmail.com

LISA JENSEN LINKS. Lisa writes: “This week at Lisa Jensen Online Express (http://ljo-express.blogspot.com), just say no to Black Friday at the Hand-Made Holiday Gift Sale, watch Daniel Day-Lewis perform alchemy as Lincoln, and find out what’s new in fiction when I join the literary blog chain, The Next Big Thing.” Lisa has been writing film reviews and columns for Good Times since 1975.

CAN’T SEE UM!!! These gems came and went at The Nick. Not enough audience, so they left quickly. So rent them, when available or see them somehow. THE LONELIEST PLANET is an amazing accomplishment in film tension and photography.

Gael Garcia Bernal and his fiancée hike across the Caucasus Mountains in Georgia. We watch and watch and watch then something happens for about 4 seconds and the entire film changes while they continue their hike. Magnificent, Go rent it, buy it whatever.

THE DETAILS. Tobey McGuire, Laura Linney, Elizabeth Banks all work perfectly in this odd, complex, and completely absorbing comedy. It too left early. See films locally should be some new motto.

LINCOLN. Such a huge and American movie. Daniel Day Lewis looks like every penny you’ve ever seen. This film covers only the Civil War and Lincoln’s backstage work in ending slavery. It’s so damned patriotic it would be illegal not to love this film to pieces. It’s an important film but I’m not sure if it’s good or just impressive. Foreign films critics would have a better vantage point to judge it’s good and bad points. But do see it.

HOLY MOTORS.It’s another film for cinema enthusiasts only. One of the year’s best. It’s funny, completely odd, very French sort of like the early Luis Bunuel films. Monsieur Oscar goes from job to job changing make-up, costumes, and personality. Why he does this and what role the cars he rides in are staggering. Go see it but only if you love good films.

A LATE QUARTET. Christopher Walken on cello, Philip Seymour Hoffman on second violin, Catherine Keener on viola…what’s not to like? Plus Beethoven’s favorite Quartet # 131. Wonderful film, especially if you like watching quartets and listening to Beethoven.

November 20 has Wes Modes from the SubRosa Collective and Julia Chiapella plus Jory Post from “phren-Z” the quarterly. The winners from Bookshop Santa Cruz’s Young Writers Contest are featured the entire hour on 11/27. Joe Jordan talks about NASA, space and global Warming on December 4th followed by Attorney Bob Taren wrapping up the local political year. December 11 has photographer Charles Berger discussing the fine points of his art. Then on December 11 Futzie Nutzle talks about his Blitzer Gallery show. Do remember, any and all suggestions for future programs are more than welcome, so tune in, and keep listening. Email me always at bratton@cruzio.com

QUOTES. “It takes forty dumb animals to make a fur coat, but only one to wear it”, Bryn Jones. “Happiness is having a large, loving, caring, close-knit family in another house”, George Burns. “I have problems flown in fresh daily wherever I am“, Richard Lewis. 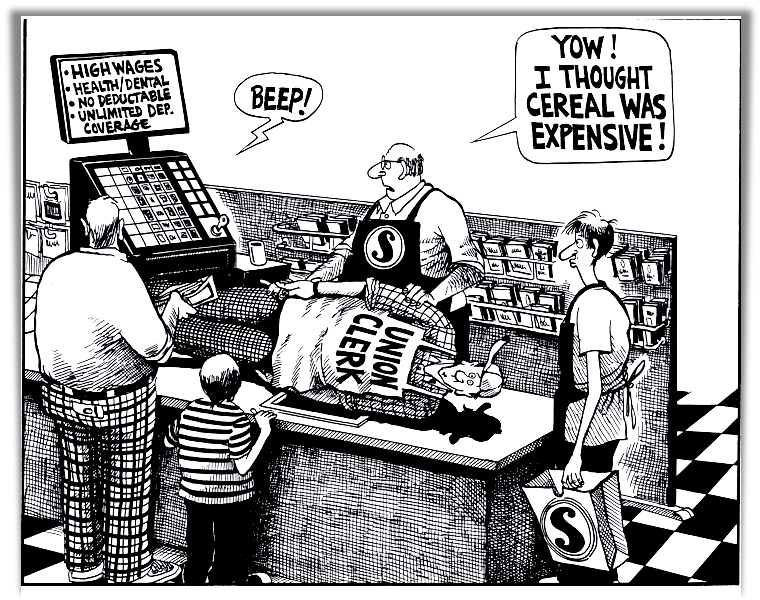 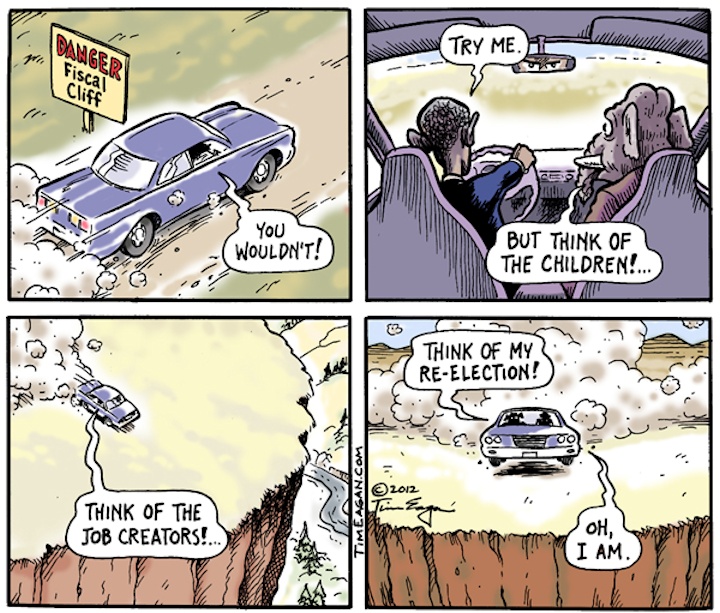