OUR TOWN. I can’t link on to one of DeCinzo’s greatest statements that The Sentinel printed last week. DeCinzo has Tom Scribner sitting on the statue base, head bowed down in sadness, and shame over our recent group of tragedies. I imagine that almost every one of us in Santa Cruz has lost a significant love to violence. I’ve lost both a fiancé and a best friend to murderers using legally purchased handguns. The pain never goes away completely. And Santa Cruz will never “get over” this latest demoralizing group of events. I’d support removing every gun and rifle in the world completely by tomorrow, but I don’t think it would do much good. The temper and underlying fears, anger and hatred in our Country today would just cause future killers to use spears, chains, axes, and anything at all to relieve their pressures. I have no answers; the pain and sorrow eventually almost go away. And the odds of that many terrible events happening in that short of a time frame in this small a community is about like lightening striking 5 or 6 times in the same place.

WE DO FORGET! Sandy Lydon reminded me of the earlier Santa Cruz County tragedy when Sheriff Howard V. Trafton and his under sheriff Richard Rountree on September 5, 1925 went to the Seacliff shack of Paul Woodside. Woodside, according to one report had been interfering with highway crews. Woodside pulls a gun, shoots both Rountree and Trafton, then Sheriff Trafton pulls his gun and shoots Rountree dead. All three died. Here’s one link to that forgotten tragedy. Marybeth Varcados, Carolyn Swift, Betty Lewis and Santa Cruz Patch have mentioned it, but we should all place these events in their deserved places.

GUNS, VIOLENCE AND SANTA CRUZ TODAY: A COMMUNITY CONVERSATION HOSTED BY LOCAL CLERGY AND CONCERNED FRIENDS. Event organizers sent this….”You’re invited to a safe space, an open circle, an opportunity for conversation and sharing around the concerns that we share: violence in our community, guns and their devastating impact, the future of our neighborhoods and schools. As we reflect on a week of terrible violence, we come together to express ourselves and seek hope in relationships. Our evening will begin with a facilitated conversation with Dave Grishaw-Jones, hosting .Stoney Brook, retired SC homicide detective. Peter Tarantino, graduating senior, Harbor High School and Regina Henderson, community leader, “Ocean’s 11/Neighborhood Watch”. Then we’ll turn to one another in small circles of conversation, offering our thoughts and ideas in a setting of deep compassion and respect. COMMUNITY GROUPS working on issues around GUN VIOLENCE and safety are invited to bring sign-up forms and posters inviting participation. The planners for 3/6 have in mind a conversation rather than a strategy event: but community groups are encouraged to be present with information about coming events and initiatives. That’s WEDNESDAY, MARCH 6 @ 7 PM:

DE SAL PLANTS.The world is waking up to the many problems with De salination plants. Pat Matecjek sent this article from the New York Times that exposes Carlsbad’s bad planning. We need to keep asking why our Santa City Council seems forced to keep selling us the very same disaster. I hope we can all link to it.

PATTON’S PROGRAM. Gary talks about Water policy issues being developed and changed in the Monterey County Area. He suggests that we visit the County Building, and get used to it!!!…LAFCO and firearms will be worked over by our Supes this week…Watsonville could change drastically on June 4th. Regarding prime farm land being re-designed by developers. He closes by discussing and defining the LGC. Read all of above at Gary’s KUSP Land Use scripts

VINTAGE DE CINZO. Professor DeCinzo deals with the largest problem in the world…scroll below..

LANDAU’S PROGRES. Saul’s ever provocative weekly article is titled, “Israel Gives Jews A Bad Name“. In it he says, “Israel has become an aggressive settler state and as such worries ever more about state security than kit does about Jewish morality and ethics. Having taken land from others and settled on it, Jewish settlers appeal to history claiming God intended Jews to possess the area they now occupy. They do not refer to ethical and moral commandments in the religious books. Righteousness has gone back to sleep in Israel. And Israelis, by their daily persecution of Palestinians and by turning them into very second-class residents, have given Jews around the world – because Israel is a Jewish state – a bad name” .Be sure to read the opening and the rest of the article here. http://progreso-weekly.com/ini/index.php/home/ourworld/3789-israel-gives-jews-a-bad-name Saul Landau is an Institute for Policy Studies fellow whose films are on DVD from roundworldproductions@gmail.com

LISA JENSEN LINKS. Lisa emails to say, “This week on Lisa Jensen Online Express (http://ljo-express.blogspot.com), check out some of my favorite movies about the writing life, celebrate 15 years of Polynesian dance in Santa Cruz, and take a gamble on the new Jewel Theatre Company production of a vintage Sam Shepard play.” Lisa has been writing film reviews and columns for Good Times since 1975.

WEST OF MEMPHIS.An amazing and somber and shocking documentary about the jailing of the three wrong men in the killing of three young boys. It details the judicial system in all its evils (at least in this case). Not fun, but well worth seeing.

BARBARA. It’s about a young woman doctor in East Germany in the 1980’s. Her principles, her devotion, her politics and how she grapples with them. It’s a wonderful film, and torturous too in exposing what and how the STASI operated during that time. It’s about love, loyalty and those human qualities seldom portrayed in dramas. Go see it. 7 other films open this weekend at the Del Mar and the Nick, probably mostly good ones. We’ll see.

JACK THE GIANT SLAYER. Just consider or remember such children – oriented cinema “masterpieces” as Treasure island, Peter Pan, Pinocchio, Snow White, Rip Van Winkle, Robinson Crusoe and Robin Hood. Now try to compare them to the junk in the last few years like, Cinderella, Red Riding Hood, Hansel & Gretel, Rapunzel, and Jack the Giant Slayer, they too become indicators of our changing tastes. All of them are violent, bloody, tasteless, non-traditional, expensive wastes of money and “film”. P.S. the giants in the film have no wives, women or children, which poses a problem right there

Historian, author Sandy Lydon guests on March 5th for the pledge drive night. Teacher, fiddler Annie Steinhart talks about her new book “Pele Voodoo Live” on March 12. She’s followed by Linda Burman Hall unfolding the Santa Cruz Baroque Festival’s new season. Joop Rubens is first on March 19th talking about the work that the local Firelight Foundation does. After Joop, Neal Swanson and Tom Jacobs photographers from the Six Views Show at the Leeds Gallery (2/15-3/25) talk about photography. UCSC’s assoc. Prof. Ben Leeds Carson talks about the annual April in Santa Cruz Festival followed by Cabrilho College’s John Orlando and the concerts in the Distinguished Artists Series. Alexandra Kennedy discusses issues attached to grief followed by Sarah Leonard from the Mental Health Client Action Network on April 2nd. Do remember, any and all suggestions for future programs are more than welcome so tune in, and keep listening. Email me always at bratton@cruzio.com

QUOTES. “What they say about football players being ignorant is rubbish. I spoke to a couple yesterday and they were quite intelligent“, Raquel Welch. “What is Uncle Vanya about? I would say it’s about as much as I can take”, Roger Garland. “The sets and scenery were beautiful—but the actors got in front of it”, Alexander Wolcott 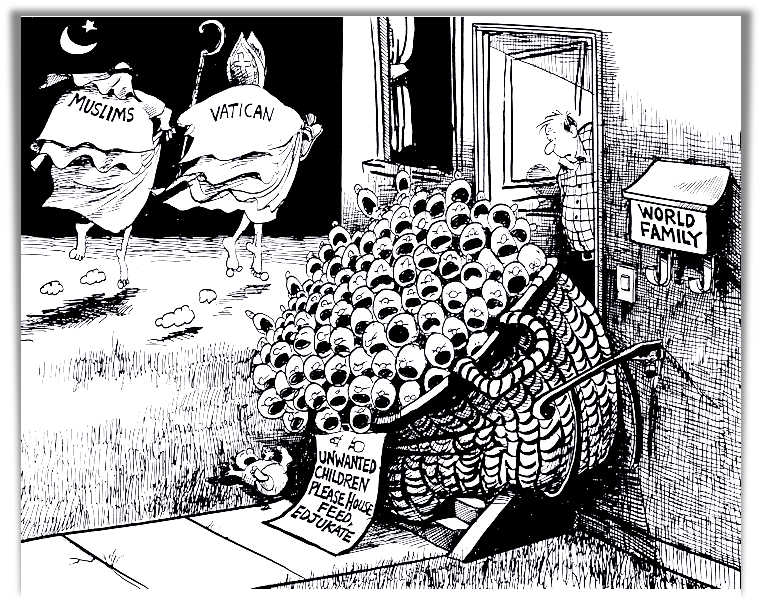 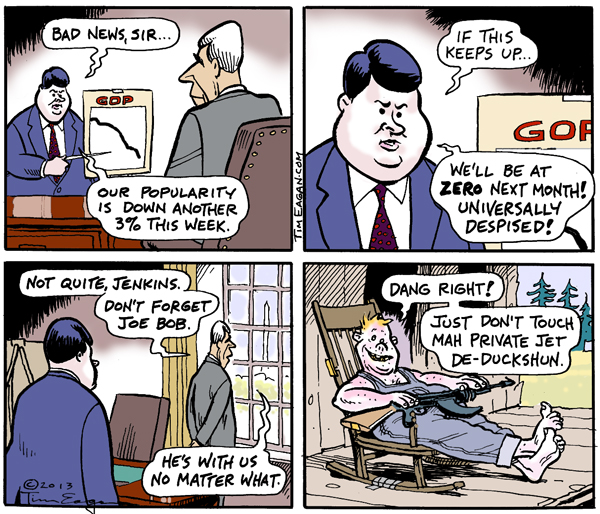