SPEECH WRITING HINT.I’ve been telling radio classes at UCSC for many years the little known “fact” that you should write 150 words per minute when you make a speech. President Obama today delivered 2137 words in 15 minutes in his Inaugural Address. That figures out at 142 words per minute, and that’s pretty close.

GUN MADNESS…AN IDEA, A PLEA. Lee Quarnstrom (formerly of this area and his wife Chris sent this letter. It gives some positive action we can all do…now.

“Friend(s): We are so sickened by the recent plague of gun violence that has broken out recently — in schools, a movie theater, places where boys and girls and men and women go expecting to learn and/or to be entertained — that we have taken one very small step hoping to help curb the madness. We have made a small ($100) donation to the group started by former U.S. Rep. Gabby Giffords and her husband, astronaut Mark Kelly, to try to bring some common sense to bear in the firearms debate that has begun and, hopefully, will continue until solutions are found. Specifically, Giffords and Kelly have formed a political action committee designed to counter the efforts of the politically powerful NRA.

The National Rifle Association, as everyone knows, is NOT what it claims to be: an organization of gun owners. Rather, it is a marketing organization for the manufacturers of firearms and has the sole purpose of helping those gun-makers sell as many of their products as they can.
Giffords and Kelly, as we understand it, support what they believe is Americans’ Second Amendment right to own firearms. Their goal is not to disarm Americans but to work with lawmakers to eliminate the availability of the useless but deadly semi-automatic rifles designed for use by the military as well as accessories such as clips that hold enough ammunition to kill, for instance, 20 schoolchildren and six of their teachers.

If you are unaware of it, Lee’s 18-year-old son Eric was shot to death in San Francisco in 1982. A lesson to be learned is that the loss of one’s own child is unnatural and the pain of that loss never subsides.

If you are interested in helping Gabby Giffords and Mark Kelly stand up to the NRA, you can make a contribution online, securely, here
or you can send a check to:
Americans for Responsible Solutions
P.O. Box 15642
Washington, D.C. 20003

Let’s hope that there will be fewer, even no, gunshot massacres in this new year. Best,
Chris and Lee Quarnstrom

SCIENTOLOGY EXPOSED BY PULITZER AUTHOR. For some reason Santa Cruz has looked the other way and let Scientology exist as just another philosophy. It isn’t, and maybe, just maybe, the world may be catching on read this book review from the New York Times…

Now if we could just get someone to expose the Western Service Workers and their sneaky cult.

PATTON’S PROGRAM. Gary Patton talks about The Eco-Farm conference in Feb. Then there’s the S.Cruz City Council voting on cutting down historic trees and spending even more money to push their damned De-Sal bait and switch. He discusses CEQA and why it’s necessary/ There’s new news about the Save The Frogs Academy and he closes with facts about water rights.Read all of above at Gary’s KUSP Land Use scripts http://blogs.kusp.org/landuse / (Gary Patton is “Of Counsel” to the Santa Cruz law firm of Wittwer & Parkin, which specializes in land use and environmental law. The opinions expressed are Mr. Patton’s. Gary has his own website, “Two Worlds / 365” – www.gapatton.net)

LANDAU’S PROGRES. “Cuba Opens To Small Business” is this week’s Saul landau article in Progreso Weekly. In it he says, “Realists who have studied Cuba see a well-organized government and society with no serious succession problems or internal threats. U.S. pessimists see no clear and immediate benefits to the Obama administration for taking steps to improve relations. Indeed, in Washington, no signs of policy change appear on the Obama agenda. The “what’s in it for us” attitude of the White House does not offer much positive perspective on the President changing course in the next four years. He has shown little interest in Cuba, or the rest of Latin America, after appearing in 2009 in Trinidad and raising hopes in the region, and then squashing them. Optimists now predict that by 2050, the embargo might self erode. On the other hand, some large business interests may soon see Cuba as a market of 11 million people, and as a potentially lucrative source for investment. Their pressure could change the political climate. And those on the left who have always thought the U.S. had done wrong to Cuba could better organize for their position. How weird that some people still think that “doing the right thing” should prevail in the White House, rather than the “how I can benefit” approach. It was not the Obama I voted for, but the one I got. Maybe he’ll think of his legacy?” Read the entirety of Saul’s article here…

LISA JENSEN LINKS: Lisa writes: “This week on Lisa Jensen Online Express (http://ljo-express.blogspot.com), check out the dark satisfying French love story, Rust and Bone, and don’t miss the last weekend for the Actors’ Theatre’s entertaining 8 Tens @ Eight Festival, and its companion mini-festival Best of the Rest.” Lisa has been writing film reviews and columns for Good Times since 1975.

MAMA. Jessica Chastain in another winner!!! Jessica plays a rocker, baby sitter and this is one grand ghost horror film. Like the original Frankenstein films we actually feel some empathy for the ghost. It’s a classic and well made film. No blood, no slashing, no cellar stairs…go see it, you’ll be impressed. Remember too that it was directed by Guillermo del Toro which gives it 6 points to start with.

RUST AND BONE.It’s a really nice film with Marion Cotillard playing a young woman who trains whales in a French Marineworld. One whalecauses an accident and Marion loses her legs. It isn’t as mawkish as it sounds. You’ll keep watching, but it does lack feeling. Cotillard should get awards mailed to her regularly every time she makes a film, she’s that good. See it, it was made in France not Hollywood, and say that a few times before you go in.

UNIVERSAL GRAPEVINE. Each and every Tuesday from 7:00-8:00 p.m. I host Universal Grapevine on KZSC 88.1 fm. or on your computer (live only, or sometimes old programs are archived…(see next paragraph) and go to WWW.KZSC.ORG. On January 22 Roberta Bristol, Ruth Solomon and Beth Pettengill all talk about dance history in Santa Cruz and the big dance production happening on Jan. 25 at Cabrilho College. Then Steve Pleich discusses the newcommunity action group being formed. Do remember, any and all suggestions for future programs are more than welcome so tune in, and keep listening. Betsy Herbert opens the Jan. 29 Grapevine talking about Fracking and proven results. Sky-Power specialist Joe Jordan returns to Grapevine in the second half hour to talk about some great comets heading our way, and about renewable energy. Email me always at bratton@cruzio.com

QUOTES. “I’d rather be dumb and clean than smart and dirty, anytime“, Dr. Norman Vincent Peale. “Go tell families with silverware and cars, “what’s the use of all that noise and money”, Han-Shan. “I hate politics“, Samuel Fuller. 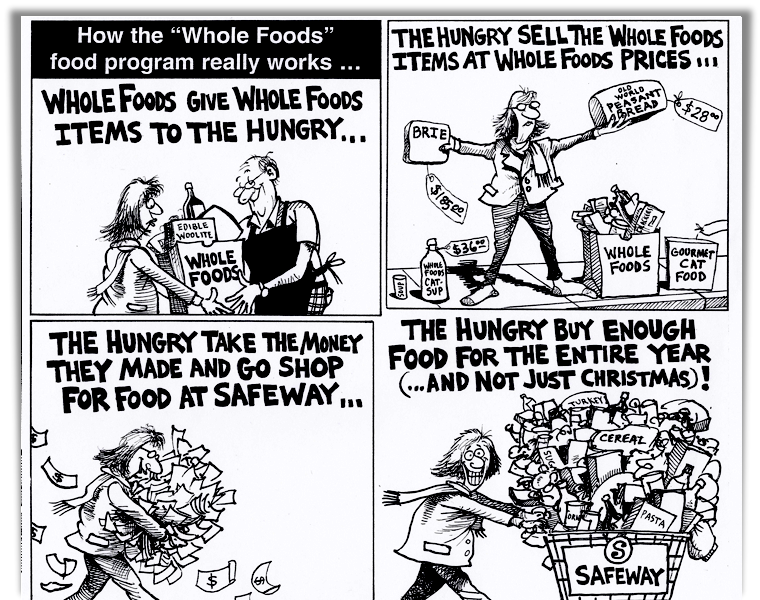 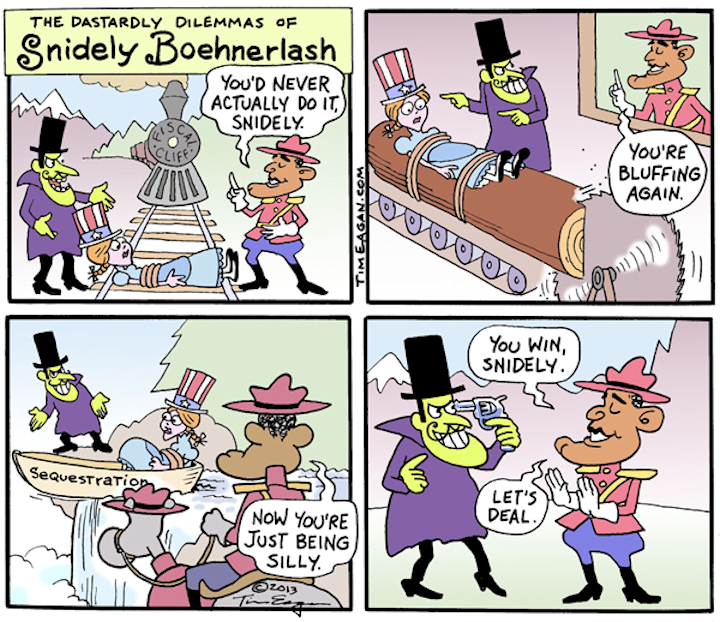