A NAGGING THOUGHT OR QUESTION.It’ll be quite a while before the Sandy Hook school tragedy in Newtown, Conn. is forgotten, and we have some new tragedy to feel frustrated about. And while the gun control monster is just about all we can think about, there’s another deeper but unspoken angle lurking out there. What if Adam Lanza hadn’t committed suicide after shooting those children, and was captured alive? How would the United States vote right now on giving him the death penalty or life imprisonment? How would you vote? How would Santa Cruz vote? Obama said, “We will have to change”. I’m still wondering just how much we will change.

MAYORS AGAINST GUN CONTROL. New York City Mayor Michael Bloomberg started MAIG. Wikipedia says, “Mayors Against Illegal Guns (MAIG) is a coalition of over 600 mayors who support a number of gun control initiatives that the group calls “commonsense reforms” to fight illegal gun trafficking and gun violence in the United States. Most recently the group has focused on an effort to defeat a bill in Congress that would require each state to recognize carry licenses issued by other states”. Have I missed the Sentinel article that reports on either Hilary Bryant or Don Lane joining MAIG??? I mean Santa Cruz would be 100% in favor of gun control, right? Why doesn’t some group collect signatures at the opening night of The Warriors game favoring gun control?

MORE ON GUNS AND SHOOTING.Long time friend Bob Reid sent this…”I reposted a column on my site that I had written after the shootings in Arizona, and posted again after the Colorado theater shooting. I know it will continue to be sadly relevant. I believe that it is an important perspective to have represented in the conversation about our relationship with guns. Be sure to read it…

PATTON’S PROGRAM. Read Gary’s daily KUSP scripts this week when he talks about The Pajaro Valley and the river being besieged. He tells of the Monterey City Council issues and about the problems with the re-use policies happening at Fort Ord. He talks about the conflict of interest that Bill Kocher has in selling De-sal plants and how the town of Gonzales is getting wind turbines without any EIR’s. Read all of above at Gary’s KUSP Land Use scripts

Scroll down just a bit…

EAGANS DEEP COVER. Tim shows the Republicans how to cheer!!! See below…

LANDAU’S PROGRES. Saul’s weekly column is titled, ” Obama could use gross and the five to restore relations”. In it he states, “President Obama could assent to the reciprocal humanitarian gestures that would bring Alan Gross, an American contractor home and send the Cuban Five back to their island and their families. Only the extreme right wing Cuban exiles in south Florida and in northern New Jersey would loudly complain. Most Americans don’t know who the Cuban Five are. The gesture would also open the road for more relations with Cuba, may be even a lifting of the travel ban that prevents American from going to the island, and a loosening of the economic embargo – good for U.S. business. All of Latin America would praise Obama as would most of the world. Read all of it here….

LISA JENSEN LINKS. Lisa writes: “This week at Lisa Jensen Online Express), enjoy some merry Marxism as Cabrillo Stage resurrects Groucho, Chico, and Harpo in the entertaining new holiday production, A Night At The Nutcracker.” Lisa has been writing film reviews and columns for Good Times since 1975.

THE TURIN HORSE.Only if you truly enjoythe mystery of early Bergman films or the staging of Beckett plays (without the words) or Tarkovsky, Lars Von Trier, Eisenstein, Bunuel films…will you enjoy what Turin Horse shows us. Beal Tarr who also made the unforgettable Werckmeister Harmonies said Turin Hose might be his last film because there’s nothing left to say in cinema after Turin Horse. Rent it at Cedar Street Video (that’s where I found it)…or they say you can watch it online, but be sure to add it to your masterpieces

THE ELEMENT OF CRIME. Lars Von Trier is another favorite living director. His Melancholia, Medea, The Kingdom, Anti-Christ, and Breaking the Waves are all cinema masterpieces. Be sure to catch up on his early Elements of Crime. Also at Cedar Street Video….rent locally!!!

THE HOBBIT: AN UNEXPECTED JOURNEY. A huge box office success on its opening weekend but I’ll bet it plummets fast. Even Ian McKellan as Gandalf can’t rise above a boring, violent script. Dwarves fighting elves, elves fighting trolls, orcs and wargs and all in 3D and expensive Computer Graphics…it’s still monotonous. As we’ve been told, there’ll be more…but dare we hope for a semblance of what Tolkien had in mind???

Then on December 18 Futzie Nutzle talks about his Blitzer Gallery show followed by Bonnie Stoehn and Virginia Wright telling us about Multidisciplinary Association for Psychedelic Studies or MAPS, and the treatment ofdepression and PTSD. On Christmas Night (12/25) I’ll be in LA and Victorville so we’ll re-play the Grapevine with Katherine Beiers , Celia and Peter Scott. Same goes for Jan.1, 2013 when we’ll replay an important Grapevine. Brian Staufenbiel is on January 8 talking about the UCSC Opera program. After which Heather McDougal talks about her new book “Songs For A Machine Age”. Do remember, any and all suggestions for future programs are more than welcome, so tune in, and keep listening. Email me always at bratton@cruzio.com

QUOTES. “People who want to share their religious views with you almost never want you to share yours with them”, Dave Berry. “Buy the ticket, take the ride.
Hunter S. Thompson. “Maybe Christmas, the Grinch thought, doesn’t come from a store”,Dr. Seuss 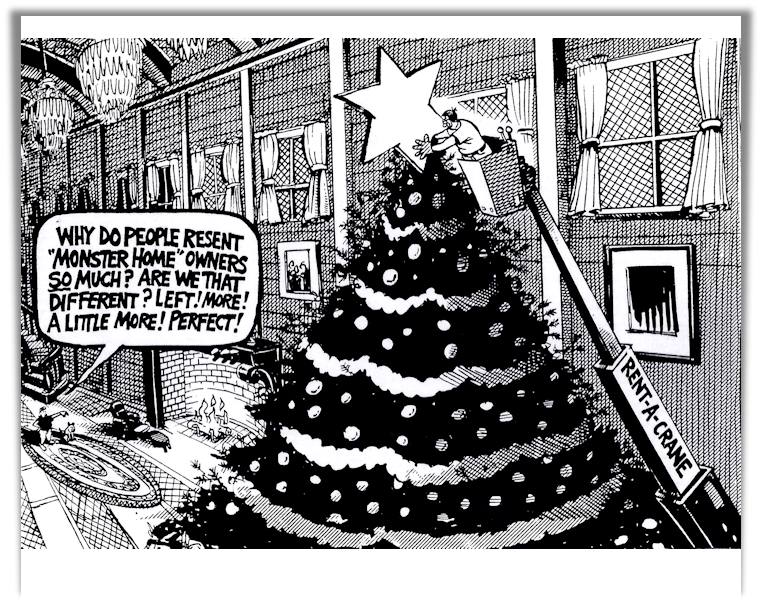 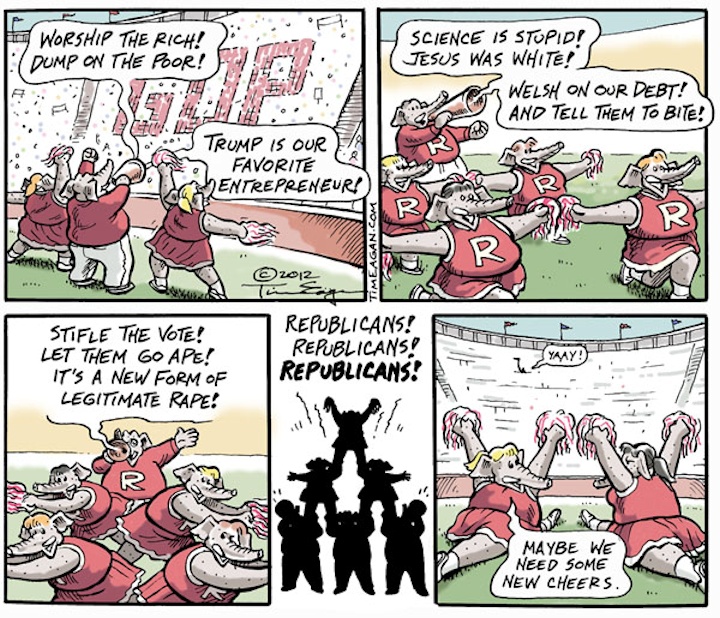