LANDAU’S PROGRES. Just in time for the holidays and the roasting of Julian Assange Saul Landau gives us “The Wikileaks Cookbook” .

Read it all and here’s a sample… “Julian Assange should write a new cookbook, and a certain best-seller. Take a Leak* would offer not only recipes about what to do with that rarely used political vegetable, but also what not to do when preparing the diplomacy menu. President Obama’s “friends and allies” dinner guests, for example, could certainly take a leak – especially after dinner when they’ve drunk forbidden spirits and feel vulnerable. The Saudi royalty and other “moving slowly toward democracy” rulers in that vaguely Middle Eastern area, will not eat Congressional pork, but anything else the waiters put on their plates – and in their glasses — will inevitably draw compliments, no matter how the stuff tastes. These friends and allies never tell us the truth – are they even honest with their own multiple wives? – And we don’t care: they sell us oil and make sure the residents of their kingdoms, who detest us, don’t get a chance to vie for political power. Incidentally, those straightforward residents of the oily realms — the majority – possess different levels of negativity toward the Western world: ranging from violent hatred to murderous dislike. Don’t miss the rest of the Landau lumping”.

LISA JENSEN LINKS. This loonar week Lisa says, ” Don’t you love Christmas surprises? What’s under the tree at Lisa Jensen Online Express this week is so hush-hush, even I don’t know about it yet. But expect an update on the extended Art 4 Art show on the west side, some thoughts on holiday windows downtown, and more ideas for a cool Yule in Santa Cruz.

BLACK SWAN. A dark, arty drama starring Natalie Portman in her best acting role yet…and she’s done some very fine acting. Ballet is a demanding art and so is this film.

Tragedy, psycho drama, and as one friend said reminded her of Catherine Denueve and Roman Polanski’s Compulsion. See it only if you like very good movies.

FIGHTER. Not quite up to Raging Bull but still with Mark Wahlberg’s love of boxing, and Christian Bale’s award winning crack head role it is a well done film. These two guys even with such showy screen personas can’t top Amy Adams in her floozy barmaid part of the action. She does it all. Doubt, Julie & Julia, Sunshine Cleaning, Junebug, and she deserves an Oscar or something even better for Fighter.

I LOVE YOU PHILIP MORRIS. Ewan McGregor does cute, wimpy and gay like you can’t imagine and Jim Carrey acts out this true yet unbelievable story like we’ve never seen him before. There’ll be squirming in the audiences but it’s very well worth seeing…not with the visiting family for example.

TRON LEGACY. It’s really just a mind blowing collection of effects leading nowhere. Actors don’t act, plot is beyond comprehension, pointless, and it steals stuff from every good sci-fi movie ever made. Entire sets were copied from 2001, Star Wars, never mind just go if you have youngsters who are our for cheap thrills. But be sure to at least see it in 3D.

HOW DO YOU KNOW. Jack Nicholson looks and acts simply washed up in this lighter than air flick. What’s worse Owen Wilson is in the same boat and can’t act his way out of this asinine script either. Reese Witherspoon has a few cute dimply moments but this is a shameful waste of your hard earned money especially at this time of year.

A CLASSIC “VINTAGE” DISNEY CARTOON. Dawn Gable sent this poignant and surprisingly meaningful Disney 1939 cartoon. She added, “Please take a look at this gem of a video… it really sums up the reasons why we all need to continue trying to bring about peaceful policies and rational relationships among all who share this beautiful earth and wondrous universe. Thanks to each of you for your unique and invaluable contribution. Have a Joyful and Peaceful New Year.

That goes for me too, I’ll be in Mar Vista and Victorville until the middle of next week. See you right back here the first week of January.

QUOTES. “There is less in this play than meets the eye“, Tallulah Bankhead. “I can take any amount of criticism, so long as it is unqualified praise”, Noel Coward. “Scratch an actor and you’ll find an actress”, Dorothy Parker 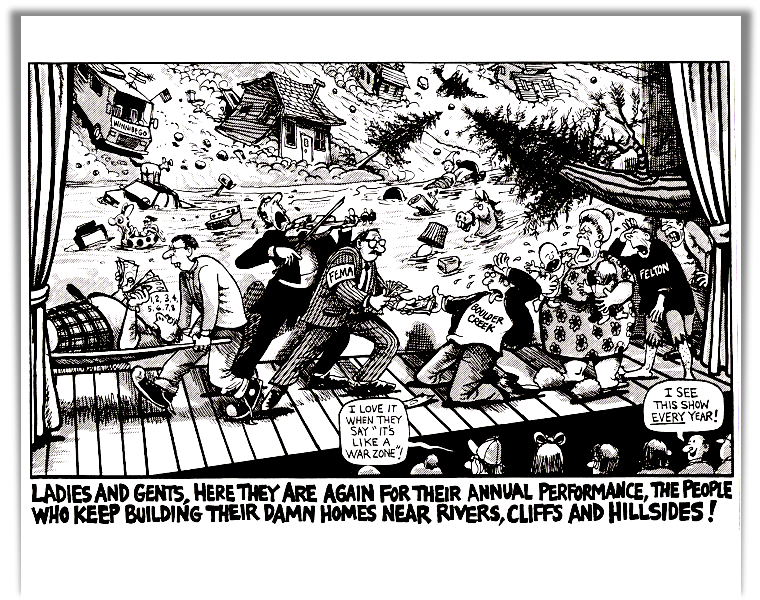